The rights of UK nationals living in the EU after Brexit 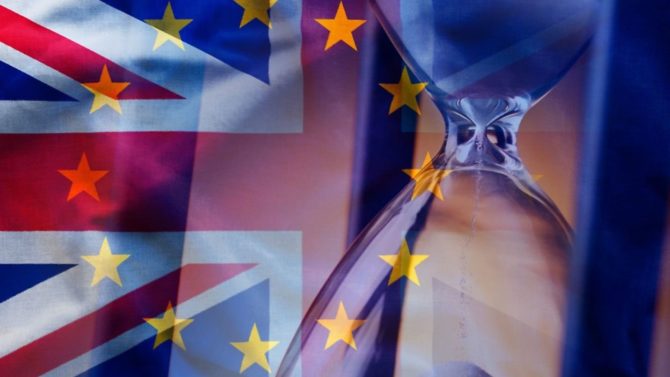 The UK government has published an update on the rights of UK nationals in the European Union after Brexit. The latest information covers living and working in an EU country, uprated UK pensions, access to healthcare, taxation, and voting rights

The UK government has published updated information on the rights of UK nationals in the EU after Brexit. The UK is due to leave the EU on 31 October 2019 and until that happens, UK nationals living in another EU country will continue to enjoy the same rights and status. The UK government has committed to protecting the rights of EU citizens living and working in the UK in any Brexit scenario and is encouraging EU member states to provide the same reassurances to UK nationals living and working in the EU.

The UK government has said that it is “urging member states to communicate their detailed plans to UK nationals as soon as possible”. The European Commission has also published a No Deal Contingency Action Plan which calls upon EU member states “to take a generous approach to UK nationals who are already resident in their territory”.

Travelling to France with pets after Brexit

LIVING AND WORKING IN AN EU COUNTRY

If a Brexit deal is agreed, UK nationals will continue to enjoy free movement rights during the implementation period. You will be able to live in an EU country and enjoy broadly the same rights to healthcare, benefits and pensions as you do currently. UK nationals will also retain the right to work in an EU member state during the implementation period.

If you are legally resident in the EU by the end of this period, you will be covered by the withdrawal agreement and again will continue to be able to live in your EU country of residence. During the implementation period, UK nationals will still be able to move to another EU country and if that country requires you to apply for residency, you will have until at least June 2021 to do so.

If you move to an EU country after 31 December 2020 and are therefore not included in the withdrawal agreement, the rules that will apply to you as a UK national will depend on the outcome of the negotiations, which are still ongoing.

When it comes to uprated UK state pensions and access to healthcare after the UK leaves the European Union, the UK government has now confirmed who will be included in the scope of the withdrawal agreement for social security coordination purposes. During the implementation period, the current framework of EU rules and regulations will still apply. As a UK national living in an EU country by the end of this period, if you remain within the scope of the withdrawal agreement you will maintain the right to export an uprated UK state pension, and receive associated reciprocal healthcare cover in the EU.

Why Brexit persuaded this young family to move to France

France or UK: where do I pay income tax and will I get charged twice?

Deal or no deal, Brexit will not affect the existing double taxation arrangements. The UK has a double taxation agreement with all EU countries and this will continue to apply after the UK leaves the EU, which means that if you live in France you will not have to pay tax in both countries.

The UK government is seeking bilateral arrangements with individual member states when it comes to voting in local elections in EU countries. This would mean reciprocal voting rights for both UK nationals living in the EU and EU citizens living in the UK.

In terms of voting in UK parliamentary elections, as a UK national living in another country you are entitled to register to vote as an overseas voter for up to 15 years after you were last registered to vote in the UK.

Further information can be found on the government website

Previous Article French island is one of the most family-friendly destinations in Europe
Next Article Win! Lies Behind the Ruin by Helen Matthews