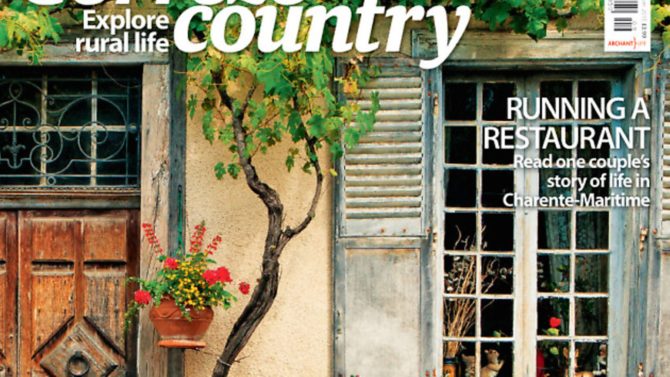 In the new September 2015 issue of Living France we explore rural Corrèze in Limousin, reveal the childcare options in France and take a closer look at the new European inheritance laws and how they might affect you

• We explore this hidden gem, home to stunning scenery, sleepy villages and picturesque towns in the heart of rural France, meet a British family running a cycling holiday business and get the latest on the Corrèze property market

• In the Living France guide we explain the different childcare options in France, from childminders to holiday clubs

• We meet an expat running a restaurant in Charente-Maritime and a British woman who turned her floristry hobby into a thriving business in Deux-Sèvres, as well as taking a peek inside an electic manor house in Lot-et-Garonne and finding out what a mother of three learnt when her children started school

Plus, we find out what’s happening in France in September, share a recipe for endives au jambon with wines to match and bring you the best properties for sale in France, from a Riviera apartment to a converted water mill on a private island. We also have Catherine Alliott’s new novel Wish You Were Here for you to win!Buy the September issue of Living France here