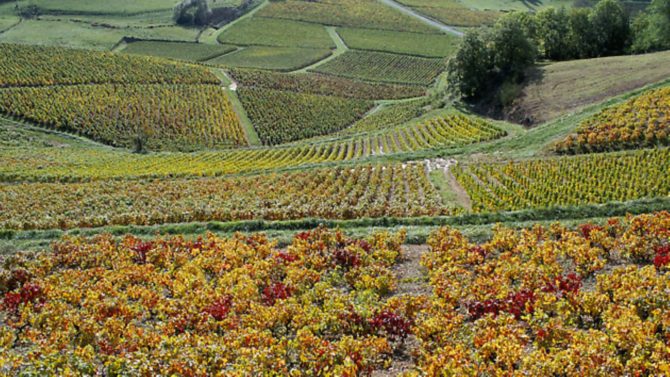 Orchid-lovers will delight in the Magie des Orchidées – a three-day celebration of this exquisite flower at the Château de Vascœuil in Normandy’s Eure department. From 31 October to 2 November, exhibitors will present a variety of orchids, including both traditional and rare. A plant sale will take place on Friday afternoon and all day Saturday and Sunday, while on Saturday and Sunday morning there will be a potting demonstration and professional gardeners giving their advice. There is also an opportunity to buy orchid-inspired creations by artists and artisans. Entry is €7.50. www.chateauvascoeuil.comFête du Cidre à l’Ancienne, Le Sap, Normandy

Normandy is the home of French cider, celebrated every November during the Fête du Cidre à l’Ancienne in the town of Le Sap. This year the event takes place over the weekend of 8-9 November. Le Sap’s Écomusée de la Pomme au Calvados will be hosting cider-making demonstrations using 18th-century tools, alongside stalls selling the brew along with calvados, apple jams, jellies and other local products. If that doesn’t sate your cider appetite, then follow the Route du Cidre through Normandy, taking in 20 cider and calvados producers who open up their distilleries to the public.

As a prolific scallop-producing port, Normandy’s Port-en-Bessin-Huppain along the Calvados coast celebrates seafood in its annual Le Gout du Large festival over the weekend of 8-9 November. Attracting close to 50,000 visitors over the two-day event, the festival includes demonstrations by fishing net menders, presentations about scallop fishing, seafood dishes to sample, and an artisanal fish market selling scallops and seafood. There is also a programme of maritime songs, street animations and traditional sailing boats in the harbour.

If you’re looking for your jazz fix in November then book in for the 21st edition of the Reims Jazz Festival in Champagne-Ardenne. Concerts take place from 13-19 November in the Centre Culturel Saint-Exupéry and the Opéra de Reims, with performers including singer-songwriter Marjolaine Reymond, pianist Emmanual Pedon, trumpeter Jan Schumacher and blues guitarist Richard Bonnet. Adult tickets from €15.

Few wines have managed to create such a buzz around their new vintage as Beaujolais Nouveau. At the stroke of midnight on the third Thursday of November – this year the 20th – the wine is released and the festivities begin, including fireworks, a parade and wine tastings. The biggest festival is Les Sarmentelles in Beaujeu, a five-day celebration, starting this year on 19 November and attracting nearly 20,000 visitors.

www.sarmentelles.comIn France in October 2014? Find out what major events are happening