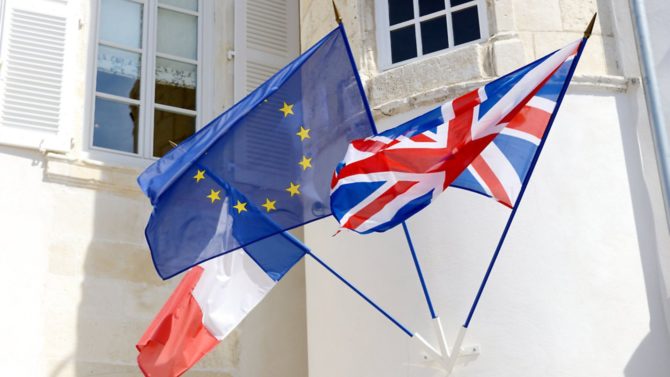 How many British citizens live in France, where do they live and what do they do? The latest report from the ONS reveals all

The UK Office of National Statistics has been looking at patterns of migration between the UK and EU as part of efforts to better understand the implications of Brexit.

How many Brits live in France?

So are there a lot of British retirees in France then?

According to the census data almost half of the UK citizens living in France are aged 55 or over and data from the Department of Work and Pensions reveals that around 67,000 people in France are drawing a UK pension (although a small percentage of these will be citizens of other countries who have worked in the UK and retired to France).

According to the latest available data, from 2011, a whopping 43% of the British expats of working age (aged 15 to 64), said they were ‘economically inactive’ – meaning they were neither working nor seeking work. This group, of course, includes students and stay-at-home parents as well as older people below retirement age who no longer need to work.

This contrasts starkly with the French citizens living in the UK – of those aged 15 to 64, 78% were employed and only 8% were ‘economically inactive’.

Which areas of France are least popular with British buyers?

Where in France do British citizens live?

Young British workers are most likely to settle in the Paris area with 20% of those aged 25-54 years living in the Île-de-France region. However, the area loved most overall by British expats is the south-west, with 26% settled in Nouvelle-Aquitaine and 13% in Occitanie. Île-de-France (around Paris) and Auvergne-Rhône-Alpes are the regions next favoured by British immigrants, followed by the north-west, with the north-east being largely ignored.

France is the second most popular county with British citizens travelling in the EU, only Spain was more popular. There were 6.9 million visits made to France in 2016, of which 4.9 million were for holidays (the rest were mostly for business trips or to visit friends/relatives).

Brexit: will I be still be able to buy a property in France?

This is why we love living in France all year round