BREAKING: Post-Brexit deadline for Brits to apply for residency in France extended till end of September 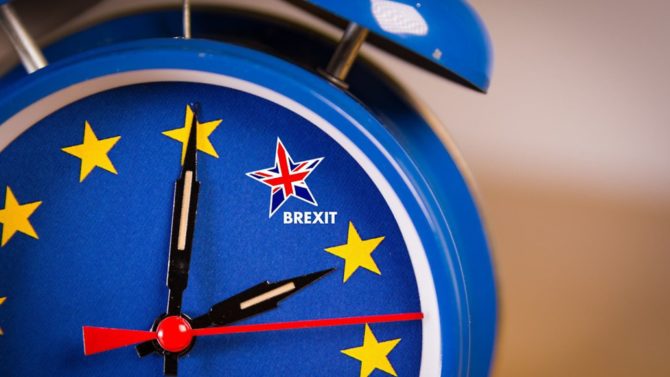 With an estimated 25,000 UK nationals in France yet to apply for a carte de séjour, the French government has pushed back the deadline by three months to 30 September

UK nationals in France now have until 30 September to apply for residency under the Brexit Withdrawal Agreement.

If you were legally resident in the countrybefore 1 January 2021, you need to apply online for the Withdrawal Agreement Residency Permit (WARP) or you risk losing your healthcare, employment and/or other rights in France. The deadline for applications was meant to be 30 June, but the French government took the decision to extend it by three months after learning that as many as 25,000 UK nationals had failed to apply, either through a fear of rejection or because they don’t realise that the rules are relevant to them.

Those who should apply include those:

• with a European carte de séjour (even if it is marked ‘permanent’, or has no expiry date);

• without a European carte de séjour (it was previously optional);

• in the process of applying for a second nationality;

• married to or in a civil partnership with (known as PACSed) French or other EU nationals.

Each person must make a separate application. Children under 18 do not need to apply, unless they need a residency permit to work or will turn 18 close to the application deadline.

“If you’re not one of the 140,000 people who have already applied, now is the time to do so,” said the British Ambassador to France Edward Llewellyn. “Most people find the process quick and straightforward but if you do need more support, help is available.” You can find more information about the application process from the UK government’s Living in France website or from support organisation RIFT (Remain in France Together).

Do you know a UK national in France who needs additional support with a WARP application, perhaps someone who struggles to use the internet? If so, here are the phone numbers of some support organisations.

For military veterans only in France: SSAFA The Armed Forces Charity

There are also several expat support professionals and companies in France that can be found through an internet or social media search.

Previous Article 9 amazing holiday homes in France for all budgets
Next Article Will my lasting power of attorney work in France?