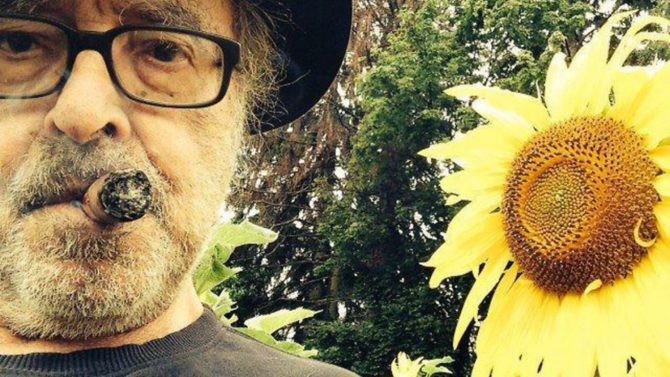 The 26th French Film Festival has started at venues spread across the UK. We take a look at what films are showing, where and when.

Now underway, the 26th incarnation of the annual French Film festival will offer the opportunity for those with a love of French cinema to see a host of great films at venues throughout the UK. The festival runs through both November and December and will see 30 cinemas in 19 locations showing 50 individual French films across 200 screenings.

This year’s programme covers a huge variety of films, shorts and documentaries. Classics include Jean-Paul Rappeneau’s Cyrano de Bergerac from 1990 and Alain Cavalier’s 1964 film noir with Alain Delon The Unvanquished, while new cinema is championed too, with plenty of recent releases to choose from like The Freshmen, a medical school drama directed by Thomas Lilti, gentle comedy Naked Normandy by Philippe le Guay and the new film by Jean-Luc Godard entitled The Image Book. Foodies will enjoy The Quest of Alain Ducasse, the story of the great chef’s professional journey directed by Gilles de Maistre, one of the documentaries being shown. Animations and shorts also get an airing during the festival with the likes of children’s animated adventure Yellowbird by Christian de Vita, and 13 minute long The Death, Dad and Son by Winshluss and Denis Walgenwitz.

There is sure to be something showing at a location nearby that should appeal!

The venues on board with the 2018 festival are:

See www.frenchfilmfestival.org.uk for more information on the full programme