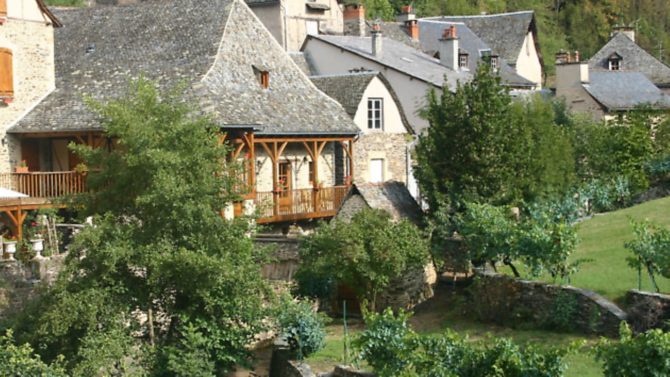 Sterling is currently running alongside the yen as the top performer as the barrage of improved British data since late May continues. The latest UK PMI (Purchasing Managers’ Index) services report for July rose to its highest level since December 2006, reaching 60.2 vs 57.4 as was expected.

The data follows improved July PMI construction and manufacturing reports, and supports what has been a stream of improved PMI surveys starting in May. But as much as the British pound has benefited recently, particularly against the US dollar, will this be the case against the euro?

As per the Bank of England’s latest policy meeting, governor Mark Carney made it clear that details on the Central Bank’s new ‘forward guidance’ policy would be set forth alongside the relevant Quarterly Inflation Report. In the July meeting, forward guidance was announced to reflect the BoE’s commitment to holding rates pointed towards zero for the next several years. The response in sterling was quite negative indeed; we are biased towards a negative reaction to the pound.

Governor Carney has recommended that a nominal GDP target could work, and at the current rate of growth it’s no stretch of the imagination to think that a growth benchmark would be set higher. However, the UK economy will fall short of whatever benchmarks are established at the present time, which will deflate some of the optimism behind the pound.

European Central Bank president Mario Draghi has emphasised that the ECB will keep interest rates low “for an extended period.” However, questions in his monthly press conference about quite what “extended period” meant were deftly sidestepped by Mr Draghi with his usual coolness.

The strength of the euro seems to be stemming from European PMI figures, which apart from France showed expansion across the eurozone. Italian GDP, which was the first GDP release of the three major eurozone economies – Italy, France and Germany – was better than expected. The Italian economy contracted 0.2% over the quarter, beating expectations for a 0.4% contraction and better than the 0.6% contraction reported for Q1.

I think sterling will recover against the euro as economic data looks firm in the UK while Europe is still facing a number of difficulties, and I think that the pound will claw a little back in the short term.