Celebrate Cannes Film Festival on TV5MONDE this May 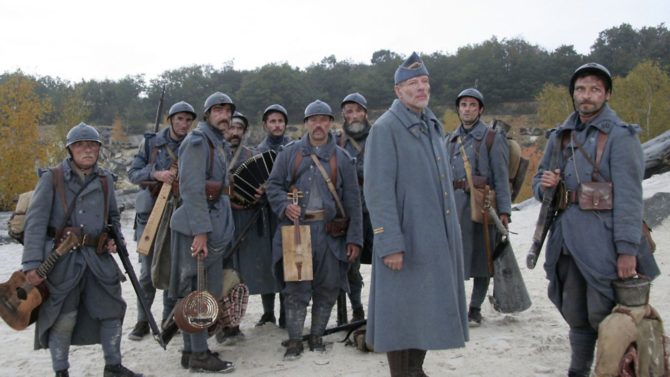 With exclusive interviews from Cannes and showings of specially selected films, TV5MONDE are bringing Cannes Film Festival to you this May

In May, it’s red carpet time on TV5MONDE! Watch the channel on Sky 717 and Virgin 825 and find out what’s on at europe.tv5monde.com/en

With exclusive interviews live from the Croisette, award-winning and specially selected films from past festivals, homages to big names in cinema and a fabulous journey through French cinema history…

A unique, intimate and glamour-filled programme schedule in May to celebrate the world’s most prestigious film festival.

All programmes below are listed in UK time and all programmes have English subtitles, download the full PDF guide here

EXCLUSIVE INTERVIEWS LIVE FROM THE CROISETTE

Every day during the Cannes Festival, TV5MONDE interviews actors and directors, Jury Presidents and many more on the show, live from the Croisette.

A poignant social drama, swinging between family relationships and downward spirals into crime. Penniless, 30 year-old Sandrine returns to live with her mother. Her uncle Henri breeds dogs and offers her a job in his kennels, which is an undercover hub for dog trafficking selling puppies from Slovenia. She rapidly asserts herself, the money she earns compensating for her lack of freedom.

Autumn 1917. War is raging. Young Camille lives only for the letters sent by her husband who is fighting on the front. But one day, she receives an abrupt break-up letter. Shocked and desperate, she decides to disguise herself as a man to get to the front to find him.

On holiday with her mother, 13-year-old Ava learns that she will go blind. Her heartbroken mother supports her as best she can but this news pushes Ava to live her teenage years while she can. She soon meets Juan.

Chouf means “look” in Arabic. It also refers to the lookouts for the Marseille drug gangs. When his brother, a local gangster, is killed, Sofiane joins the “business” in his district to try and find the killers. He abandons his family and studies, quickly working his way up.

You can watch TV5MONDE on Sky 717 and Virgin 825. Find out what else is on at europe.tv5monde.com/en