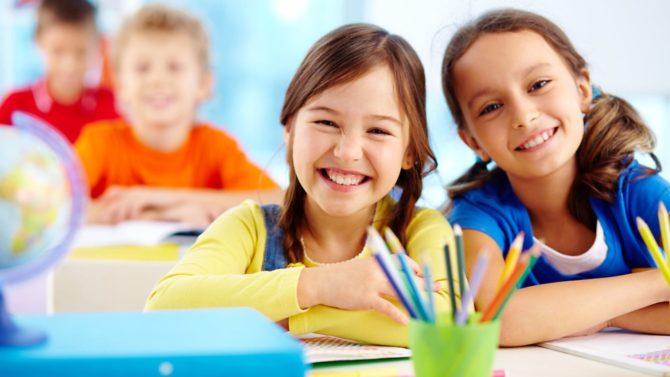 A new school year is about to start. What does the French rentrée bring this year? And when are the next school holiday dates?

The 2019 rentrée will see a large scale restructuring of schools in rural areas with many smaller écoles having closed in favour of grouping students into bigger, more modern schools that cover larger catchment areas.

Back to school essentials

The French Education Ministry has once again produced a back to schools essentials list. The ministry has said that the list was put together with three priorities in mind: A reasonable budget for all families, keeping the schoolbag light, including durable and recyclable products. The list includes four pens in red, green, blue and black, five tubes of paint, a compass, a rubber and plastic for covering books.

Following the successful trialling of free breakfasts for disadvantaged pupils at eight primary schools across France, the scheme will be rolled out across the country, including overseas territories, from September and is expected to benefit around 100,000 primary school children.

There will be 524 novels, including 336 French novels and 188 foreigners pulished between mid-August and the end of October, according to the data established by Livres Hebdo, as part of the annual rentrée littéraire which coincides with the return to school,

As promised. The next school holiday will commence 20 October for all school zones in France. See below for the full school holiday dates schedule or download the calendar here.