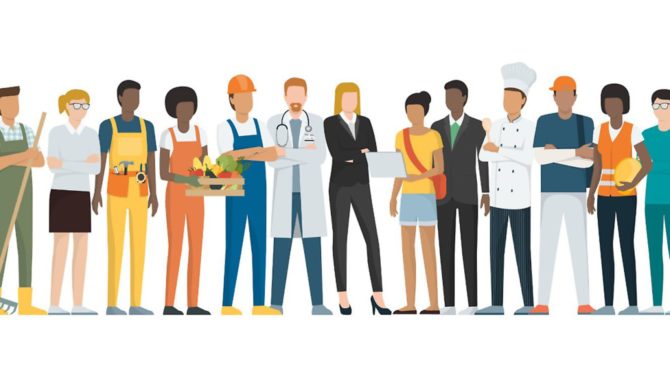 Workers enjoy a 35-hour working week, 25 days of paid holiday leave and high salaries for some of the most common jobs

France has been ranked as the best European country to work in according to a new study by Totally Money. The study looked at 12 different countries – France, Sweden, UK, Greece, Spain, Italy, Cyprus, Portugal, Switzerland, Germany, Netherlands and Republic of Ireland – and considered salary, weekly hours, paid holiday leave, cost of living, and overall happiness in each one. France came top for offering the best of everything analysed, ahead of Sweden in second place and the UK in third, while the Republic of Ireland came last.

With its 35-hour working week France offers the lowest number of weekly working hours – both Greece and Switzerland have a 42-hour working week while the remainder of the countries studied have a 40-hour week. Workers in France are entitled to 25 days of paid leave each year, the third highest of the countries studied and on a par with Sweden. Meanwhile the average annual salary in France is £54,048 (€61,615), only slightly less than the UK’s £55,529 and significantly higher than Spain’s £33,502 (€38,192).

What is the best company to work for in France?

The benefits of corporate life in France

Yell.com has also carried out research into how much people earn around the world and has created an interactive online tool that allows users to find out whether they might be better or worse off if they moved to another country. The study looked at 28 of the most popular job roles across 25 different countries, and salaries were then filtered by the country’s cost of living to show an ‘equivalent earning’. Accountants, for example, could add almost £9,000 to their annual income if they moved from the UK to France, with their equivalent earnings averaging at £45,328 versus £36,561 in the UK, while journalists’ equivalent earnings are almost twice as much in France (£42,813) as they are in the UK (£23,888).

Previous Article Why you should move to Charente, and some of the beautiful properties you could buy there
Next Article Top 5 boating holidays for beginners