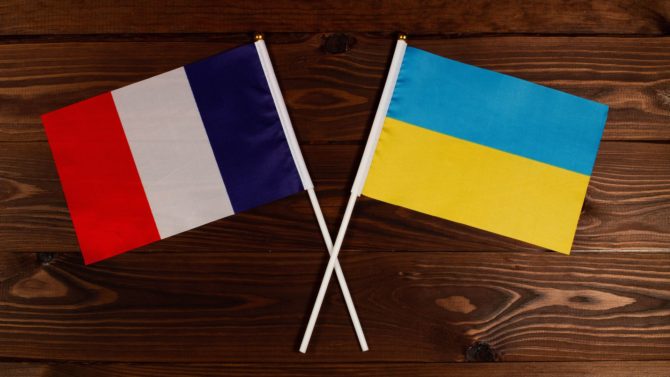 All around the world people are donating money, clothing and medical supplies to help Ukrainian refugees, giving to international organisations such as the Red Cross as well as local fundraising initiatives. How can you help if you’re a British expat living in France or a British owner of a French property?

Please take care when making monetary donations as, sadly, fake fundraising/volunteering schemes have already been spotted. For example, a member of our team saw an official post shared on Twitter where the bank account number had been overwritten.

Many associations and municipalities have launched collections, providing lists of the items required. The NGOs recommend hygiene and health products or canned food.

You can also check locally to see where you can drop off donations – consult the website of your local town hall for collection places and times.

Are there any risks to loaning my French holiday home to a refugee?

Unless the French State were to change rules on residential leases, there is a risk that a tenancy agreement of anything more than a year is likely to be treated as a standard residential lease. This would mean that the lease would run for three years, and the occupant would have a right to renew at the end of the period. It would only be possible to take back possession if the owner needs to sell or needs to occupy it for their own permanent residence.

Loaning the property for shorter period, say three or six months, would provide better protection, but you should discuss the proposal with a notaire or avocat who specialises in property law before entering into any formal agreement. It would also be advisable to check whether there would be any tax consequences or local restrictions on letting out property.