A view on the French property market 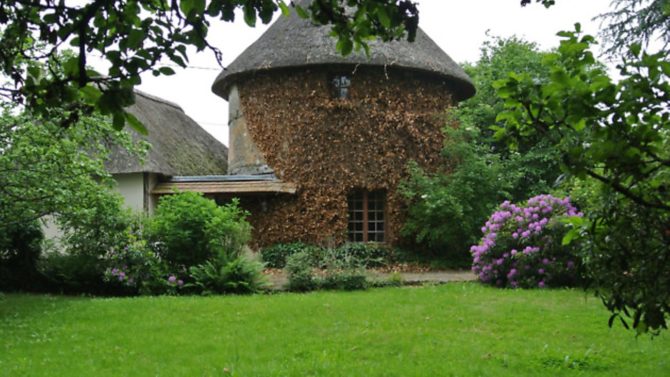 We have properties all over France with more than 3,500 in the most popular areas. These include the sunny Languedoc region, Midi¬Pyrenées and Dordogne, which is always a favourite with British buyers. We also have a good selection of properties in Aquitaine, the western Loire including Vendée, Normandy, Brittany, Burgundy, and Provence and the Riviera.

What is a typical client’s budget?

We have three main types of client. There are those who are looking for a holiday home with a decent sized garden and possibly a pool for around €200,000 to €350,000. Those with a bit more to spend, around €450,000 to €600,000, want something more substantial – perhaps a character property, property with income (B&B and/or gîtes) or a small mansion that may ultimately become their permanent residence. The third category are those in the market for a luxury retreat. With upwards of €900,000 to spend, they look for something unique where they can entertain family and friends – a stylish villa in the south of France, a fully renovated property with a couple of gîtes or a château in the Loire, for example.

Why are they looking to buy in France?

France is so easily accessible from the UK that it will always be popular with second homeowners, but we have also seen the number of people looking to make a permanent move increase significantly over the past five years. There are lots of reasons for this, but the financial crisis has meant many families have evaluated their lives and opted for a slower paced existence.

How is the French property market looking to you at the moment?

We have just had our busiest year ever at My¬French¬House.com. Consumer confidence is returning in the UK and there are plenty of good opportunities for buyers, with some superb bargains to be had. There is a real feeling among British buyers that they are getting value for money right now.

What are your predictions for the market over the next six months?

The UK economy is on the up and the European Central Bank has just cut interest rates to a record low of 0.25%. The pound is the strongest it’s been for a while, meaning property prices are cheaper for Brits buying in France. We also had one of our hottest UK summers last year which has made people think about locations with year¬round sun. Needless to say, we’re expecting an even busier 2014!

What are your cheapest and most expensive properties at the moment?

The cheapest is a very unusual little two¬bedroom character property in Normandy called The Pigeon House. It has a thatched roof, a pretty garden and lots of French charm – all for just €92,000. One of the most expensive, at €11m, is a superb luxury home in Languedoc¬Roussillon with eight suites, a 3D cinema, 2.5 hectares of land, a pool, jacuzzi and spectacular sea views. There’s even a separate house for guests!

Do you have a favourite part of France?

South¬west France will always have a special place in my heart because I grew up here as a young boy – I remember opening the shutters in the morning to views of the snowy mountain tops. I love the fact that this part of France enjoys four distinct seasons, the people there are so friendly and the food is just fantastic.

Do you have an inside secret about it that people might not know?

Hidden away in the Pyrénées is the tiny Basque wine region of Irouléguy. It covers just 240 hectares but the mountain sun creates some wonderfully crisp and fragrant white wines.

What would you recommend as a must-see or must-do in this area?

If you are lucky enough to be in the Pyrénées for the Tour de France, it’s a spectacle not to be missed. Nothing beats the sight of the world’s top cyclists careering along those mountain roads against such a scenic backdrop.