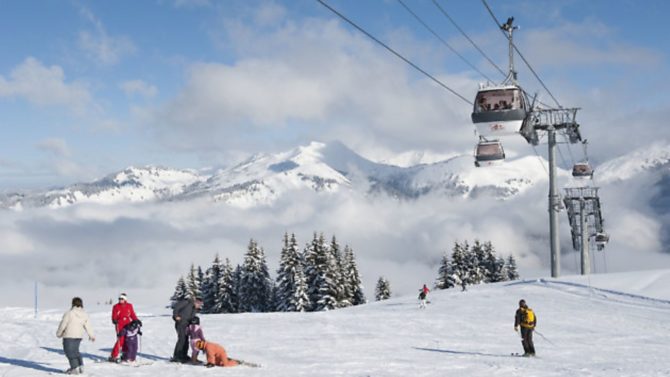 MGM French Properties is delighted to announce it celebrated its best summer for 5 years with record sales during August and September as UK investors flock to the French Alps. French property sales are soaring to record highs this year, as mortgage rates hit record lows. This season, France’s largest Alpine developer launched Résidence Alexane in Samoëns and 60% of the apartments sold so far have been snapped up by British buyers. A host of different factors are helping to counter any Brexit concerns, including the availability of cheap mortgages, ongoing investment in growing resorts and more flexible leaseback rules.

Laurent Hallez of MGM French Properties comments “Sales in summer 2016 were excellent, with a 20% increase in the level of enquires compared to last year. This underscores our belief that despite uncertainty UK buyers will continue to invest in high quality overseas property. Over the past few months, we have found savvy British investors eager to buy up French property as they look to take advantage of the historically low interest rates and attractive mortgage packages. We are encouraged by the quality prospects ahead and look forward to a number of new leaseback and outright purchase developments in the Savoie region to be announced over the course of the season.’

Promising luxury international living and proven returns, MGM French Properties’ reputation as a leading developer attracts buyers looking for hassle free second homes in the Alps most sought after locations. Buyers are encouraged by the ongoing investment in lift infrastructure in the lesser known resorts, which opens up ski areas giving owners easy and immediate ‘back- door entry’ to some of the world top resorts, for a fraction of the price. An unsung hero amongst French ski resorts, Samoëns is on the brink of exciting change and MGM French Properties is leading the revolution. The new development, Résidence Alexane is part of a wider rejuvenation of the area including a new Club Med, extensive lift upgrades to expand the existing ski area by 25km and resort developments set to propel the resort to the forefront of the international ski market.

Previous Article November 2016 currency update: will the pound continue to recover from the flash crash?
Next Article 7 reasons to buy a French property to renovate