In time with French law 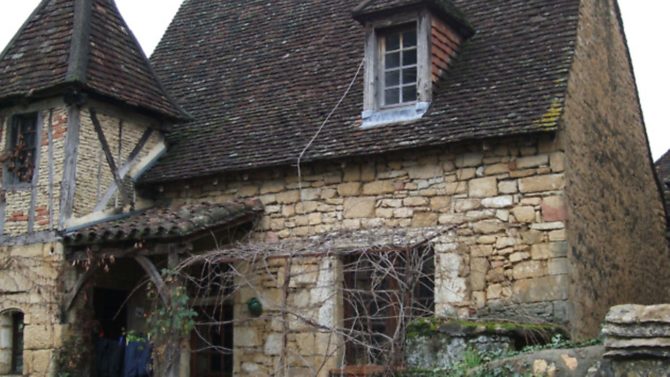 You build a large extension without planning permission. What can they do?

They can also force the demolition of the extension plus a penalty of €75 per day of delay, or they can choose to demolish it for you and then charge the cost of doing so to you.

However, if they have not woken up within three years from when the construction is finished, you have got away with it. There is no longer anything they can do.

You default payment on your mortgage. What will happen?

In times past, the bank had 30 years to bring an action against you and until recently there was some confusion on this topic. However, last November the Court of Cassation (the highest court in France) ruled that the bank now has two years.

This means that if the bank does nothing for two years from when you stop paying, you have shaken off your mortgage and are now the proud owner of your property free of it.

The banks know this, of course, so that summons to attend court will probably be plopping through your letterbox next week. Of course, you can always hope that they have suffered a computer glitch. Viruses are lucky for some.

You don’t pay your builder. Within how much time must he sue you?

In the unfortunate instance that you feel you need to withold payment from your builder, the answer to this is five years from when he stopped working for you.

You can’t pay your local taxes. Within how much time must the administration commence an action against you?

The answer is by 31 December of the year following the year for which the tax is owed.

This means if you don’t pay last year’s local taxes, they must bring their action by 31 December of this year, failing which they can no longer force you to pay.

You prang someone’s car and cause him a whiplash injury. What action can he take?

With regard to the damage caused to his car, he must bring his action within five years of the accident. When it comes to the whiplash injury, he has 10 years from when he fully recovered within which to sue you.

You have a new house built. Three years later you sell it to someone else. Four years after that ominous cracks appear in the ceiling and it appears that the house is going to fall down. Can the purchasers sue you?

Yes they can, because the latent defects have emerged within 10 years from the completion of the construction work, and the 10-year guarantee against latent defects is given by you as well as by the architect and the builder.

You bought your house 15 years ago. Now the long-lost son of your vendor’s predeceased husband turns up and claims one quarter of it. He says that under Article 913 of the French Civil Code he is compulsorily entitled to the current value of half of his father’s half of the house

All sorts of matters of law arise here, but sticking simply to time-limits, if you purchased in good faith, he is too late because you have held the property for more than 10 years.

Good faith, in this sense, means that at the time of the purchase you believed you were buying from the true owner.

However, if you knew or ought to have known that the vendor’s predeceased husband had a son lurking out there, he is not too late because in this situation he has 30 years within which to come out of the woodwork.

You begin to see why you need a notaire to examine the title and do a good job of it. In my experience, they usually do.

One final point: how much time do the French authorities need to clap a new law on you?

If a new law is published in the Journal Officiel de la République today, it can be enforced tomorrow. And the Dalloz edition of the Civil Code runs to 2,733 pages.

Is all of this becoming too much? Maybe you should buy a bottle of wine and mull it over.

Even so, you will pay VAT on it at 19.6% and there’s no time to escape that. No tax, no bottle. How frustrating.