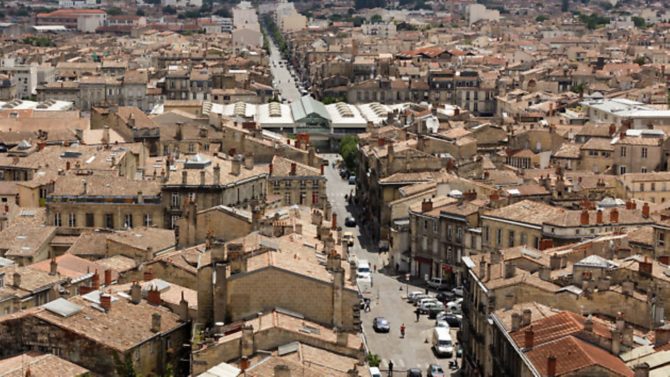 There are a number of tax implications to consider before making a move to France. Kate Brehaut explains the requirements of French income tax and social surcharges and guides you through the forms you’ll need to complete

If that recent holiday has convinced you that the time is right to take a hop, skip and jump over the pond to la belle France, make sure you investigate the French tax implications of the move well before you take the plunge.

Once you have made the move to France, you will be exposed to French income and capital gains taxes on your worldwide income and gains as from your date of arrival.

The French income tax year runs to the calendar year. Tax returns detailing the income and gains earned during the preceding tax year need to be filed before the middle of May to your local tax authorities (this deadline can differ slightly year on year and currently gets extended if you opt to file your French income tax returns online). If you move during 2014, your first French tax return would be for the period from your date of arrival to 31 December 2014 and would be due by mid-May 2015. Failure to respect the filing deadline can result in both penalties and interest charges.

For the first year of charge, the authorities will not normally send you blank returns and it is the taxpayer’s responsibility to obtain the necessary forms (either from the local tax office or from the online government website). Once you are in the system, and unless you opt not to receive paper returns, the French tax authorities should send out blank forms each year in advance of the filing deadline. These forms will have certain personal details completed already and may also have some income figures already filled out (for example, on interest reported on French bank accounts).

French income tax returns are filed on a household basis. This means that the income of married couples or those with a PACS (or civil partnership), plus the income of any dependants, is declared on one return.

There are various forms that require completion, depending on your sources of income. The most common ones are as follows: the main tax form that everyone is required to complete is number 2042. There are two main annex forms: 2042PRO and 2042C, which deal with self-employment earnings and tax credits/reductions.

Form 2047 deals with foreign source income, and any capital gains from the sale of investments need to be declared on form 2074. Finally, form 2044 deals with unfurnished rental income declared under the full revenus fonciers regime (as opposed to the simplified micro-foncier regime, which is declared on form 2042 only).

The taxable income as determined on these business forms is then declared on the annex form 2042PRO.

Tax demands are normally sent out in late summer/early autumn and once you have been in the system for more than a year (and assuming that your income tax liability is over a certain threshold, currently €345), you will pay your tax in three instalments: on 15 February and 15 May with the balance becoming due in autumn. The February and May instalments are calculated as a third of the prior year’s tax liability. You can also opt to pay in 10 monthly instalments, running from January to October. Late payments will attract penalties and interest charges.

One must not forget that, in addition to French income tax, French residents are also exposed to social surcharges.

Not to be confused with social security contributions, the social surcharges (which comprise the CSG, the CRDS, and the PS along with its annex contributions) do not entitle the payer to any form of social security protection and are, in effect, a further form of income tax.

The full rate is 15.5%, but rates are lower for salaries (8%), self-employment earnings (8%) and pension income (between 4.3% and 7.1% depending on the pensioner’s levels of income). A proportion of the CSG contribution is deductible from the following year’s net taxable income, and the proportion varies depending on the rate applied initially but ranges between 4.2% and 5.1%.

Certain foreign source pension income that is taxable in France may be exempt from these surcharges, but this will depend on the pensioner’s health cover situation so should be examined on a case by case basis. It should be noted that UK investment income and gains remain exposed to these surcharges, regardless of a person’s health cover situation.

In addition to income tax, you should bear in mind that there are other tax considerations to think about before your move, such as French wealth tax and French succession law and inheritance tax.