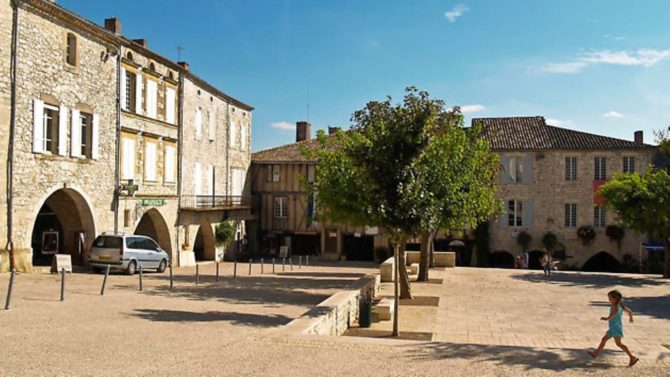 The latest court ruling has clarified one aspect of French social charges but has raised questions about another. There’s still a lot to play for, says Sean O’Connor

Since August 2012, British vendors of properties in France have had to pay, based on the amount of their French capital gain, French social charges totalling 15.5%. The social charges consist of:

French capital gains tax is at 19%, and these social charges bump up what you have to pay to 34.5%. The French CGT is deductible for UK tax purposes under the double tax treaty. The social charges are not.

In its judgment of 26 February 2015, the European Court of Justice arguably ruled that the imposition of the French social charges on sales of French properties by British vendors who are resident in the UK is contrary to European law. However, one needs to look at the matter in greater detail as follows.

One reads letters in The Daily Telegraph to the effect that European Regulations are stupid, but Regulation (EEC) 1408/71 of the Council of the European Communities of 14 June 1971 is not stupid at all. On the contrary, I believe it is highly intelligent.

Its general purpose is to bring it about that, if during your working career you work in, let us say, half a dozen countries of the European Union, and land up in Spain, for example, all of your contributions in the six different countries are cumulatively totted up, and Spain pays you your state pension accordingly. Under Article 13 of the Regulation: “Persons to whom this Regulation applies shall be subject to the legislation of a single member state only”. So you can only be charged social contributions in one country at a time.

It was also argued that Regulation 1408/71 only applied to contributions on a worker’s salaried or self-employed income, not income from investments. That argument also failed.

In its judgment of 27 July 2015, France’s highest administrative court, the Conseil d’État, confirmed the decision of the European Court in the Gérard de Ruyter case, and has released him from having to pay the French social charges.

Meanwhile British vendors of French properties are still having to pay the social charges. The deed of sale cannot be registered at the local Land Registry until the charges have been paid, so they will still be levied on the sale by the notaire. If the French government treats the de Ruyter case as not applying to the social charges on capital gains, it is expected that another case coming up before the European Court will expressly knock this out. Then it will be match. You need, therefore, to hang in for the long haul.

All British owners who have sold a property and paid social charges should file the necessary claim. In the end you will probably receive your repayment, although it cannot yet be said that this outcome is a certainty.

However, if you do not make your claim within the allocated time, one thing that can be said for sure is that you will never see your money back. So the best advice is to do it.

Sean O’Connor is a bilingual solicitor