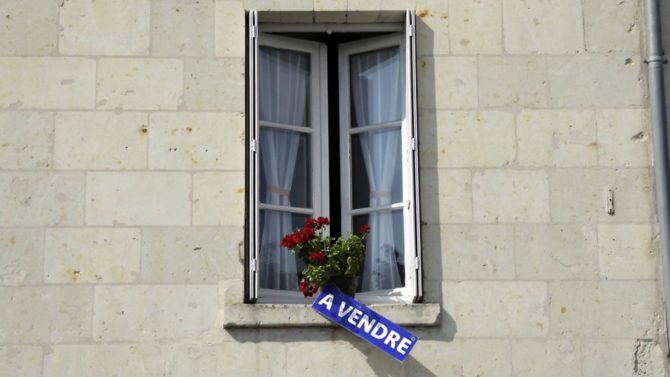 Following the UK’s departure from the EU, some of the procedures have changed for Britons looking to sell a house in France. In particular, there are some differences to the way in which French capital gains tax (CGT) is now calculated and administered.

Capital gains tax is the tax applied on the disposal of certain assets, calculated as a percentage of the ‘profit’ perceived. This ‘profit’ is the difference between the price achieved at the time of the disposal, and the original acquisition value plus certain other expenses.

As we are talking about capital gains tax, there should be no implication for those selling their main residence. That, though, is subject to the proviso that the sellers are actually declared as tax resident for the purposes of payment of income tax – from the house that is now being sold.

As is inevitably the case with any legislation, there are a number of allowances and exemptions that may be available, that would result in the French capital gains liability being reduced or completely cancelled. The most common of these is the ability to offset the cost of certain works carried out to the property, and indexation of the original acquisition value to take account of ‘monetary erosion’: the decrease in value of a unit of currency through inflation. However, space in this article will not permit a detailed analysis of all of these different points.

Do I have to pay tax or customs duties when I move goods to France?

Tax implications: Should we keep our UK property after we buy a home in France?

That brings us to how capital gains tax has changed in 2021. First, and most strikingly, is the requirement to institute a fiscal representative if the sale price is greater than €150,000. The reason for this is that the French tax authorities require the right to review any tax declaration for four years after the transaction takes place; where the taxpayer is resident outside of the EU the tax office will not raise any requisitions directly with the taxpayer, but will require a French tax-resident person or business to stand as guarantor. Some readers may recall that this obligation applied to Brits selling French properties several years ago, but it was deemed unlawful to treat EU residents outside of France differently from those in France. Our departure from the EU has changed this.

You could ask a friend to carry out this function, if they are French tax-residents, but given that they would have to be responsible to pay any tax without any limitation of their liability, it is perhaps unlikely that you would ask, and less so that they would accept. If you were to ask a friend, they would need to report to the tax office first, to ensure that they are suitable to be guarantor.

There are however pre-approved companies that can carry out this function. Inevitably, they will require the right to carry out the tax calculations carefully in advance of the sale, so that they can be as certain as possible of the total liability to French CGT. They will then require that the notaire withhold this figure from the proceeds of sale.

It could be said that you are paying for a third-party company to do the tax authority’s calculations for them.

Another issue is the actual rate of tax payable. Before the end of the transition period, the headline rate of French CGT was 19%. Now it is 33.33%.

The social charges element to be charged in addition will remain at 17.2%. However, until the end of 2020, it was generally possible to discount some parts of the social charge element, bringing this down to 7.5%. That discounting has now ceased.

It follows from all of this that the sale of a property in France will result in greater costs to the seller. That will always depend on the specific circumstances, so a detailed analysis should be made in advance of any disposal if you are worried about what will be payable overall. And that analysis should also take into account any UK CGT that may be payable as well, although the UK-France Double Tax Treaty should offer some relief.