Will our civil partnership be recognised in France? 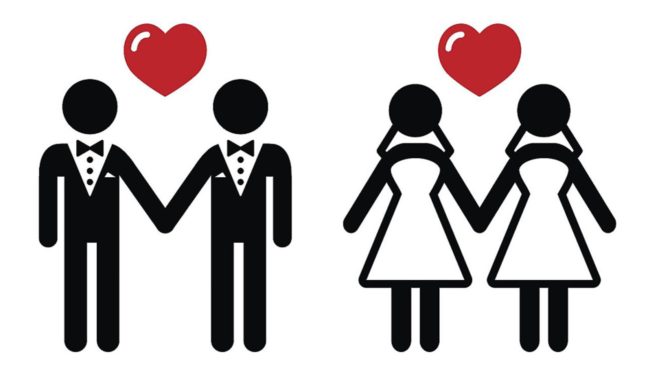 Do couples in UK civil partnerships need to enter into a French one before buying property in France? Stefano Lucatello has the answers

Following a change in French law in 2009 civil partnerships registered in countries outside France are now given recognition in France providing they do not contravene French law.

In 2010, the French tax authorities specifically confirmed that UK civil partnerships were recognised as equivalent to PACS (Pactes Civils de Solidarité) in France. And further, those partners in a civil partnership would benefit from the same inheritance and gift tax rules that apply to married couples and PACS couples. Evidence of the existence of a UK civil partnership would need to be provided to the French tax authorities at the relevant time and probably the simplest way to do this would be to provide a legal certificate of custom.

30 expert tips for buying a property and living in France What is the flat tax in France and do I have to pay it?

So far so good! It is important to remember however that in France, non-married couples, whether in a PACS or in a UK civil partnership, do not have the same rights as married couples in each other’s estates on death.

Under French inheritance law (which will apply to French property owned by a couple even if the couple are not actually French residents) married couples are automatically entitled to a share in their spouse’s estate. A partner in a PACS or a UK civil partnership has no such rights under French law.

However, it is often possible, depending on personal circumstances, to enhance the rights on death of a non-married partner. This could be by will or by creating the so-called right of survivorship over jointly owned property in France whereby the survivor inherits the deceased joint owner’s share. It is important to consider these matters before buying, however, because the survivorship clause can only be applied in the purchase document for the property. Bear in mind that it is not available after the property has been purchased. Equally, before making a will it is important to consider its implications as French succession law will apply to French property regardless of where the owner resides and potentially to all assets if the owner resides in France.

Stefano Lucatello is a Senior Partner at Kobalt Law LLP