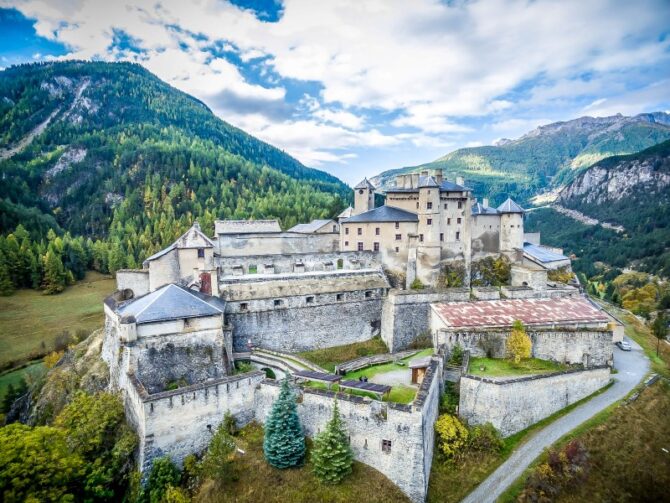 A monumental fort in the south of France has recently sold for just €890,000 having previously been on the market for €3.78m!

Fort Queyras is reported to have been bought by a group of investors from the south of France, following an auction when it reached a slightly lower price of €811,000. In 2021, the property reached a price of €661,000, also at auction (the value had been estimated at €2m) but the transaction didn’t go ahead. We await to see where the next exciting stage takes this extraordinary building.

Like something out of a Sky or Netflix epic, this historic castle in southern France rises from the landscape like a slumbering stone beast. It may look like something that’s been dreamt up by a scriptwriter or CGI designer, but it actually dates from 1265 when it was a fortified château attached to the Dauphin (first in line to the throne). 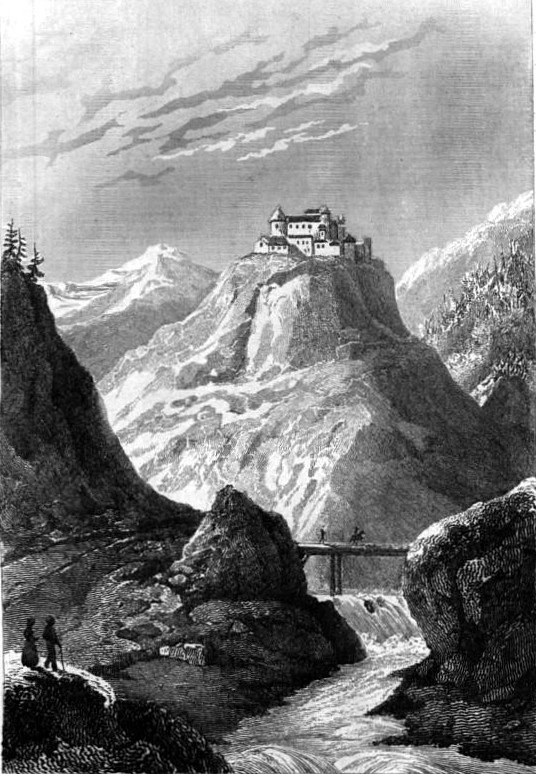 Fort Queyras has been the focal point of many battles and power struggles over the centuries and has seen countless facelifts. This included major architectural improvements in 1692 by the famed military engineer Vauban under Louis XIV, making the fort even more impenetrable.

These modifications were to prove important when it became a garrison for the Chasseurs Alpine at the beginning of the Second World War. Later, the fort became a holiday camp for children in the 1950s before returning to civilian life in 1967.

It was most recently used as a family home, museum and wedding venue as well as a historic monument open to the general public in summer. The château has also hosted a medieval festival in mid-summer with locals and tourists alike dressing up in period costumes to celebrate the castle’s history.

Atop a rocky perch above the River Guil, the château-fort sits within the stunning Queyras National Park in the southern Alps. Offering wonderful views of the surrounding mountains and forests, as well as the quaint riverside village of Ville Vieille, it comprises a collection of buildings within the ramparts, which are accessed via the main draw-bridge entrance. There are also soldiers’ barracks, store houses, arms depots, a bakery, hospital and even a chapel.

A cobbled lane leads up to the main courtyard and lawned terrace where the owners have their own private residence, a four-bedroom house which is completely independent from the rest of the château. 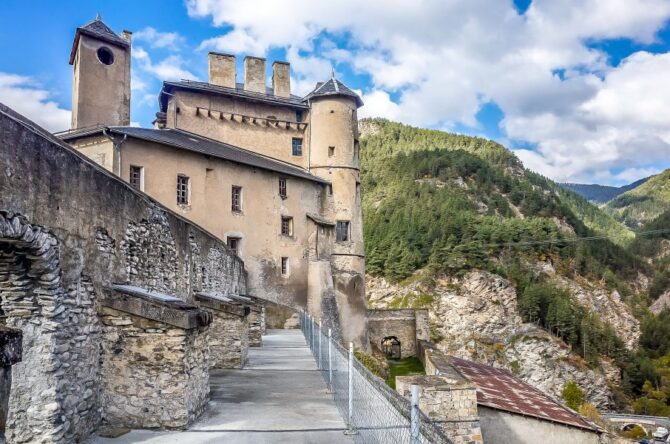 Looking for a unique property?

Every issue of French Property News delivers in-depth regional buying guides, sound and trusted advice from leading experts, inspirational real life stories, renovation tales and lots of properties on the market to browse, including individual spotlights. You can also search on FrancePropertyShop.com for your dream home…