5 reasons to buy a French property in Le Mans 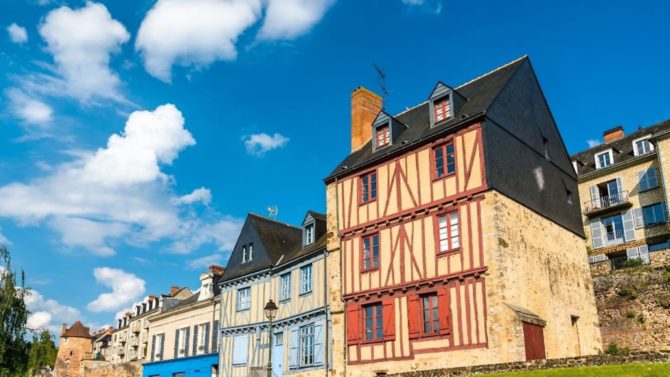 Home of the 24 Hour race and the birthplace of King Henry II of England; full of history and culture at a bargain price; here’s why you might consider becoming a manceau or mancelle

The famed 24 Heures du Mans is a couple of years away from celebrating its centenary, having first started in 1923. What is likely to be a big celebration of 100 years, will bring even more spectators than the 260,000 that already flock to the area each year for this legendary motorsport race. Whether for yourself to stay in whilst you yourself watch the race, or as an investment to rent to the spectators, getting a place in Le Mans now might be a way of getting in pole position.

Only a couple of hours in the car from the port of Caen through the Normandie-Maine Regional Nature Park, and as little as an hour by TGV from Paris, Le Mans lies in the Pays de la Loire. The department of Sarthe is very agricultural, with regional parks, forests, rivers and zoos all providing a beautiful backdrop for the city of Le Mans.

Nestled in the cobbled streets of the old quarter (that’s named after the Plantagenet dynasty’s first King that was born in Le Mans, Henry II), are many colombage houses that date from the 14th and 16th centuries. These medieval houses, along with the gothic Cathedral of Saint Julian of Le Mans and the Roman City Walls, show how rich Le Mans’ history is. Le Mans also boasts many museums that cover everything from the Egyptians and the Plantagenets to the Le Mans racing drivers.

With a market every day except Monday, you’re likely to find great local produce in the centre of Le Mans. Le Mans’ traditional cuisine consists heavily of meat – a hearty staple for centuries in Sarthe. This region of France is also renowned for Rillettes, a regional preservation method where meat (usually pork) is shredded and seasoned before being preserved in its own fat.