Guide to buying a property in Nord 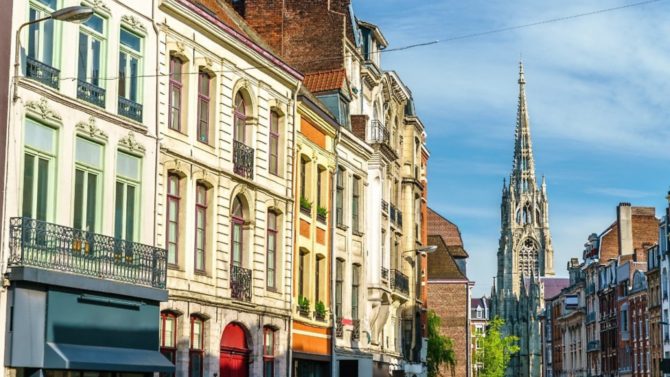 If you are thinking of moving to or buying a property in Lille or any other part of Nord, here are some key things to know about life in the northern department

The dynamic department in the Hauts-de-France region in the north-eastern tip of the country is often bypassed for a trip elsewhere but there are many reasons to stop and stay. Property tends to be cheaper than in the UK and other parts of France. With ferry and train options one can travel back and forth regularly between the UK and France without the need to fly. The department has also become a growing hub for technology and creative business.

Dunkirk: A stretch of five beautiful white sand beaches crosses Dunkirk, a port town on the Côte d’Opale. Climb to the top of the Saint Eloi belfry, one of the town’s three Unesco World heritage belfries, to get a view over the town, harbour and the beach.

Lille: Lille is the department capital. Its Grand’Place square showcases architecture from the 17th to the 20th centuries including the Vieille Bourse (old stock exchange) and the Théâtre du Nord, and is lively with shops, markets and cafes. The Citadelle de Lille is a historic fortress surrounded by public parkland and is a great place for a run or a walk. Held on the first weekend of September each year, the famous Braderie de Lille flea market (Braderie de Lille) is the largest in Europe with stalls spread across several locations in the city.

Cassel: Nord is home to the 2018 winner of Le Village Préfére des Francais (France’s favourite village). Cassel is a hilltop town which some believe to be the origin for the Grand Old Duke of York nursery rhyme.

One can taste the regions history in one of the estiminets, traditional Flanders café bars, in Lille or Cassel.

The Porte de Paris in Lille is a Triumphal Arch erected in honour of the capture of Lille by Louis XIV in 1667.

In Roubaix there is a Museum of Art and Industry in a former Art Déco swimming pool.

Learn about the battle of Dunkirk and operation DYNAMO at The Dunkirk War Museum.

The Eurostar from London St Pancras to Lille takes one hour 22 minutes. Driving via the Channel Tunnel from Calais and then following the A16 and A25 motorways to Lille will take around 75 minutes. DFDS and P&O Ferries operate ferry crossings between Dover and Calais. There are direct bus services from the terminal to Lille.

Previous Article French pâtisserie Ladurée releases spooky macarons to celebrate Halloween
Next Article Tax implications: Should we keep our UK property after we buy a home in France?