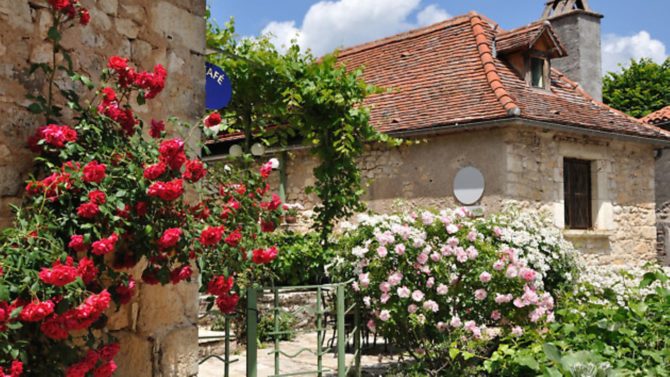 Despite concerns about the affect Brexit could have on British buyers of French property, it was business as usual at the recent French Property Exhibition in London.

A survey of those who attended the show found that for 54%, Brexit had not affected their plans to buy a property in France. 30% said it would affect their plans and 16% were unsure.

However, this wasn’t necessarily a negative effect, in fact many stated that Britain’s decision to leave the EU had encouraged them to bring forward plans to buy in France. In a sentiment that was echoed by a number of survey participants, one visitor said: “It [Brexit] has accelerated our plans to buy. This time last year we intended to buy within five years. We now plan to sell our British property next year to release equity so we can buy in France before Britain leaves the EU.”

Others were determined to move to France before Britain officially leaves the EU in case the process becomes a lot more difficult if Brits are no longer EU citizens.

Estate agents have also noticed this trend. Leggett Immobilier have released their latest sales figures which show that sales in the third quarter of 2016 have risen compared to the same period last year. “We sold 1,200 properties last year and are on target to sell even more in 2016. The EU referendum vote had a marginal effect on the volume of demand from the UK but the requests we are receiving are more serious, it’s mainly the tyre kickers who have dropped off,” says Trevor Leggett, chairman of Leggett Immobilier. “In the last three months alone we’ve had 14,384 enquiries from the UK with more of our buyers switching from paying cash to taking out a mortgage.”

Of those who are putting their plans to buy or move to France on hold for now, the main reason cited was the fall in value of the pound meaning they can no longer afford the property they wanted to buy. As Trevor Leggett says above more British buyers are looking to finance their purchase with a euro mortgage rather than cash. Simon Smallwood of International Private Finance explains: “As was the case during previous significant periods of uncertainty we are being contacted by some cash buyers who are keen to take out a euro mortgage to reduce the sterling cost of their purchase, rather than financing the transaction entirely with their savings. As clients have done in the past the idea is to finance part of the purchase cost in euros (via a French mortgage) with a view to repaying the French mortgage at a later date when the exchange rate has moved back in their favour.”

The other concerns voiced by those who took part in the survey surrounded uncertainty over pensions, healthcare and residency entitlements for British citizens living in France once Britain has left the EU.

Brexit: WIll British expats still be able to live and work in France?

The next French Property Exhibition will be held at The France Show at London Olympia on 27-29 January 2017. As well as thousands of French properties for sale there will be free expert seminars offering advice on finance, law, currency and the impact of Brexit. There will also be a French market, cookery demonstrations, wine tasting and talks from our favourite Francophiles. Get your tickets HALF PRICE!