Common mistakes made by French property buyers that you should avoid 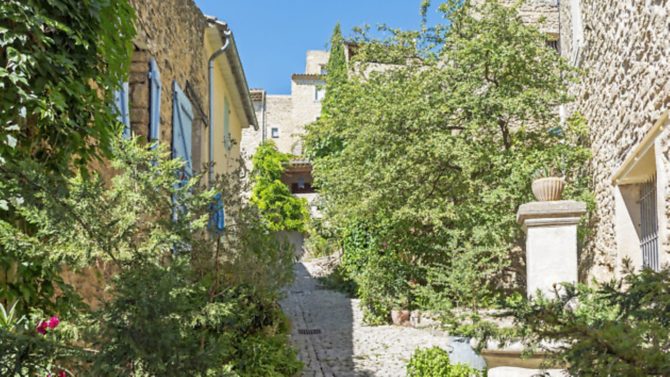 From miscalculating your budget to looking for a property in the wrong area, these are the common mistakes that French property buyers often make. So make sure you don’t do the same

When clients first contact us, the most important step is determining whether their search requirements are viable. It’s surprising how many issues arise at this stage that show why the search would not work out without adapting the brief. Some obvious examples are setting an unrealistic budget or looking in an area with the wrong climate. Here are some other problems that we often encounter

Being unrealistic in the property features you want

Looking for a property type in the wrong area

It’s a good idea to find out whether the style of building you want is common enough in the area you’re looking in. Many people dream of owning a 18th/19th century maison de maître with high ceilings and windows and a grand central stone staircase, however these properties are much rarer in rural areas compared to in towns and cities. Regions that were traditionally poorer will not have as many grand towns or country houses as wealthier areas and where properties are rare, you can count on them being more expensive!

Even just 15 minutes drive can make a huge difference, for example Provençal farmhouses (mas) are typical of the flat and fertile agricultural land near l’Isle sur la Sorgue, but don’t expect to find the same style in nearby Luberon. Also think of the period, you won’t find many Renaissance châteaux in Dordogne or a timber frame house in a 19th-century village.

These stunning properties will make you want to move to France

Couples not telling each other what they want

I often see couples starting a search with the idea that they’ll know what they want when they see it. This is a recipe for disaster. If more than one person is looking for a property, you must decide clear minimum requirements, other than the number of bedrooms and budget. It can be heartbreaking when one spouse falls head over heels for a house that the other doesn’t like at all.

For example, a couple had been looking for years before they contacted us. One partner wanted lots of land and a remote rural setting, but it turned out that the other was dreaming of a house in a larger village with year-round activity. She had never admitted this to her partner and had simply been vetoing every farmhouse they’d viewed. Once they had talked things over in detail, they drew up a new brief and we found them the right house within a few weeks.

Forgetting to include items in the budget

It’s easy to forget that a holiday house must be furnished and outfitted, that there invariably will be the need for some renovation or redecoration and that there are acquisition costs and taxes to be paid. When searching from abroad, househunters can also forget to include the costs of airplane tickets, car rental and hotels for viewing trips. We see cases where people have found their ideal property and negotiated an excellent price, only to realise that they can’t afford it after all, because they forgot to include the cost of several items. Ask a local search agent to help you with a comprehensive budget so that you don’t forget to include anything.

I wish I’d known that before buying my French property

This problem can occur with any combination of search criteria, such as an affordable property with a view of the Mediterranean or a village with year-round restaurants and chic shopping in a remote rural area, but it is most common for properties in villages or towns.

Usually the brief is: an attractive (but not too small) stone house, no more than a 15-minute walk to the shops, a garden with swimming pool, no noise, privacy, and often even a far-reaching view. All this no farther than one hour from a major airport. Oh, and I mustn’t forget – the village cannot be too touristy!

However, an attractive village with all amenities in a beautiful region, near a major airport will invariably be relatively touristy in season. If you want to be walking distance from the shops and have a garden and no noise, the town won’t be very big, which means you restrict yourself to a medium-sized village.

Hilltop villages provide views, but houses with gardens in such villages tend to be at the edge, where the (noisy!) road is. Properties which tick all of these boxes do exist, but you’ll understand why you can’t expect a bargain. It’s best to determine in advance where you could compromise, if necessary. Perhaps you could be a five-minute car ride away instead of a 15-minute walk? Or maybe a smaller village is fine, as long as you can walk to a bakery for your morning bread and croissants?

Previous Article The April 2017 issue of French Property News is out now!
Next Article Albi: an insider’s city guide