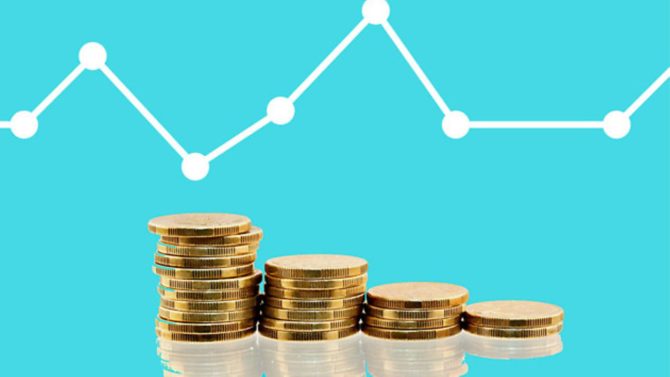 How could Brexit continue to impact upon the value of the pound and the pound-euro exchange rate? What does this mean for me and how to I protect against it?

What effect has Brexit had on currency?

Once it became clear that Britain had voted to leave the EU, then the value of the pound dropped significantly. Sterling plummeted to a 30-year low against the US dollar and the GBP/EUR exchange rate dropped from a previous high of 1.31 to a low of 1.20 before stabilising slightly at 1.24.

Any uncertainty can affect currency but, although hugely significant, these drops weren’t as severe as predicted by some analysts.

Laura Parsons from TorFX says: “While the situation may be chaotic in the short term, the decision not to enact Article 50 means that the UK’s Brexit could take up to two years to materialise. Over the course of the negotiations the initial panic will subside and financial markets are likely to stabilise.

Although some analysts have projected that the pound could fall to parity against the euro in the weeks and months ahead, both the Bank of England and European Central Bank have offered assurances that they will step in to stabilise the market if the situation warrants.”

Alessio Giorgi, from currencies.co.uk the home of Foreign Currency Direct plc, said: “The GBP/EUR rate has suffered significant market movement with a fall from 1.29 to 1.20, however it has since stabilised at around 1.22. It is worth noting that whilst this is a volatile time it merely takes rates back to June 2014 levels, with the ECB and Bank of England’s policies to support sterling we do not see levels reaching the lows experienced in 2011.”

What effect will a drop in the value of the pound have?

Expats in France: British expats in France who have a UK income or pension will find themselves with less euros in their pockets. This might mean they find it difficult to afford mortgage repayments or have to cut back some of their spending. The good news is that if you need to convert euros into pounds, you will get more for your money than previously. Long-term expats are used to fluctuating exchange rates and learn to take the rough with the smooth. Again it is possible to fix your exchange rate using a forward contract.

Holidaymakers: Those travelling to Europe for a holiday will find that they have less spending money. Rather than heading to your high street bank or travel agent try shopping around for your euros. Online and specialist currency brokers often offer better rates with less commission so it is worth doing your research. You could also sign up for market updates so that if the exchange rate moves in your favour you are able to take advantage.

How can I protect against further drops in the exchange rate?

Forward contracts: Some currency brokers allow you to fix an exchange rate with a forward contract for up to two years in advance of a transfer of money. This can be used for a property purchase or a regular payment such as a pension. This gives you the advantage of knowing exactly how much a euro payment is going to cost you in sterling and protects you against further drops in the rate. However, it does mean that if exchange rates move in your favour you won’t be able to take advantage of it.

Use a specialist currency provider: If you are making regular payments to or from France then consider using a specialist currency broker instead of your bank. They will often charge you less (sometimes no) commission and offer you better exchange rates. Getting in touch with industry experts to talk through your options could help ease any worries you have.

Stop Loss and Limit Orders: These are similar to forward contracts but, when used together, allow you to take advantage if exchange rates move in your favour but also make sure you don’t lose out if it moves the other way. A stop loss order allows you to set a minimum exchange rate at which you would be willing to trade. This is usually lower than the current market rate and if it is reached you automatically buy/sell your currency. A limit order allows you to set an exchange rate above the current market level and once it is reached you automatically buy/sell your currency.

Should property buyers be concerned about a Brexit?

Previous Article 28 French property types explained
Next Article What impact could Brexit have on British holidaymakers?